The Mace is an important ceremonial item used in our Westminster system of parliament.

Over 150 years ago an ornate Mace was carved in England out of oak. It was decorated and guilded in gold leaf and sent by ship to Australia and used to open Australias first Parliament.

To comemorate the 150th anniversary of the first siting of Parliament, Ewin Wood was asked to produce a bronze replica of the original Mace. The original wooden Mace was brought out of the Victorian parliament collection. The gold leaf had long worn off and over time, poor attempts had been made to re-paint it with what looked like gold spray paint. Ewin made a silicone mould of the Mace then a wax cast in three sections ready for the bronze lost wax process.  Using the expertise and facilities of the RMIT university metallurgy department Ewin Produced an accurate highly polished bronze replica of the mace which was used in the 150th celebrations. It has is now a part of the Victorian Parliament collection.

Two Fibreglass replicas were also produced for the Parliament Education department. These are now used as teaching aids to help explain the history of our Westminster Parliamentary System. 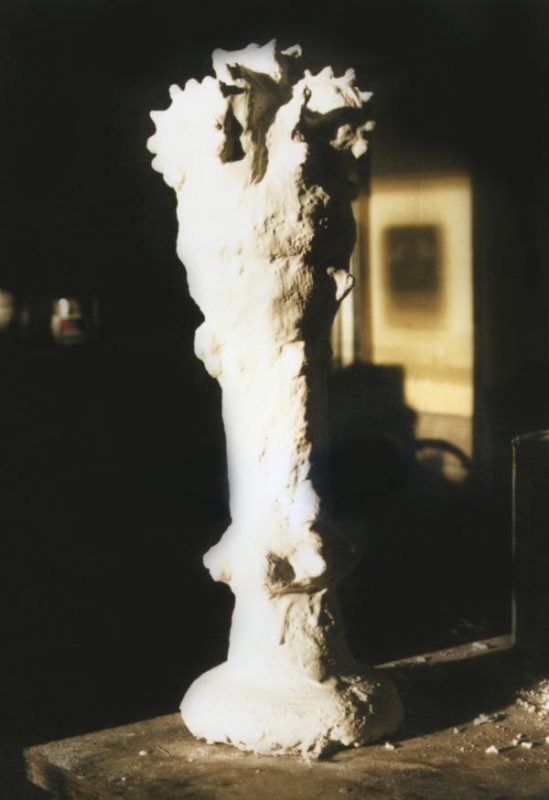 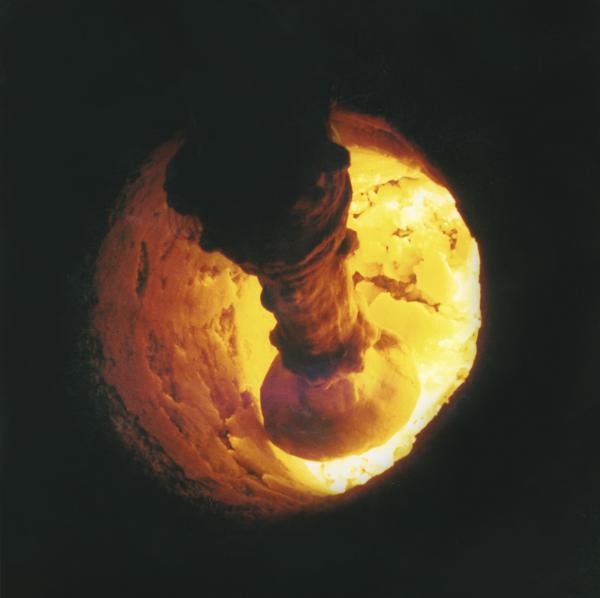 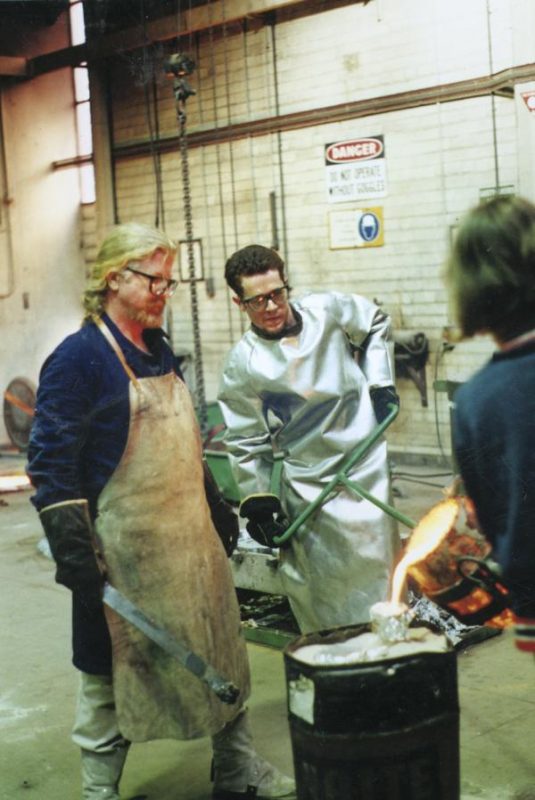 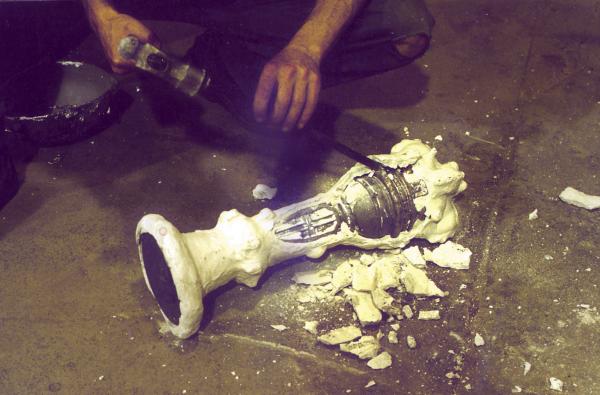 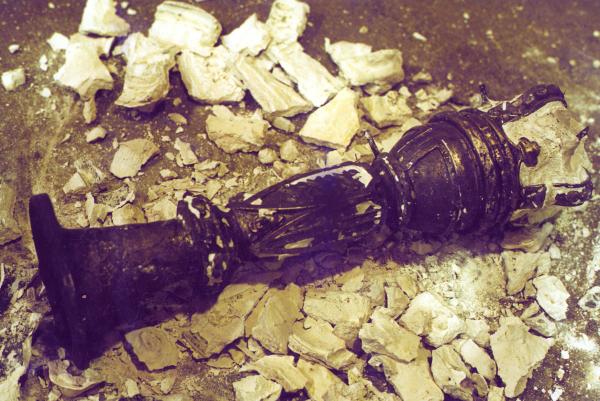 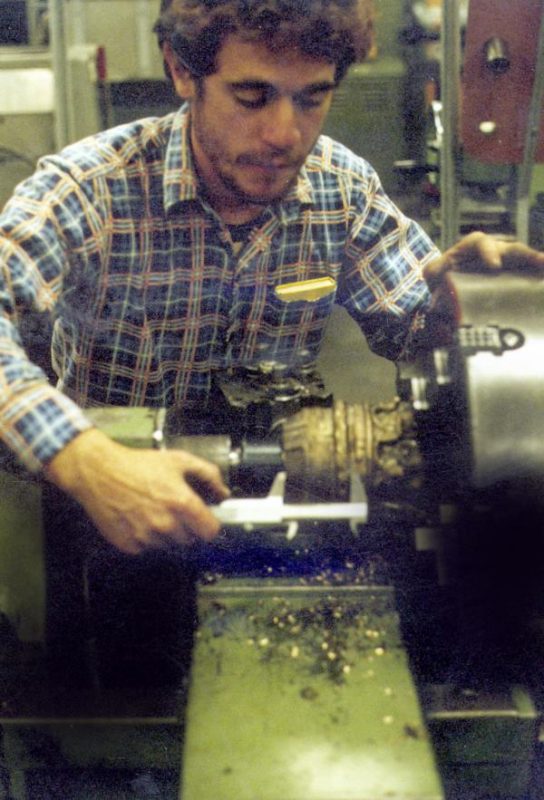 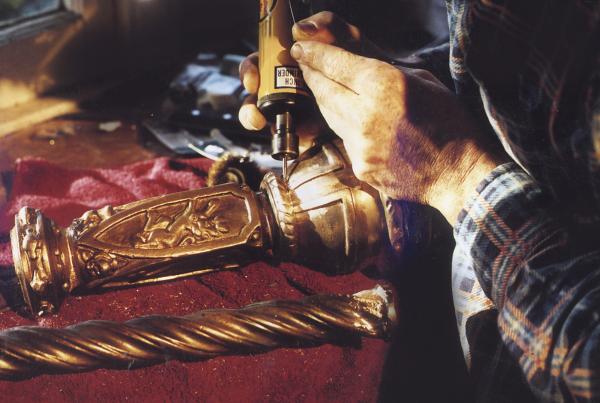 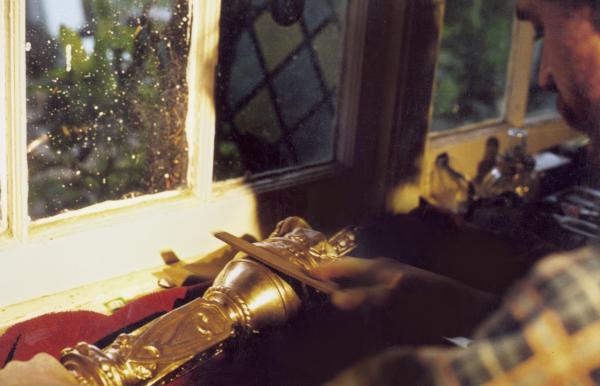 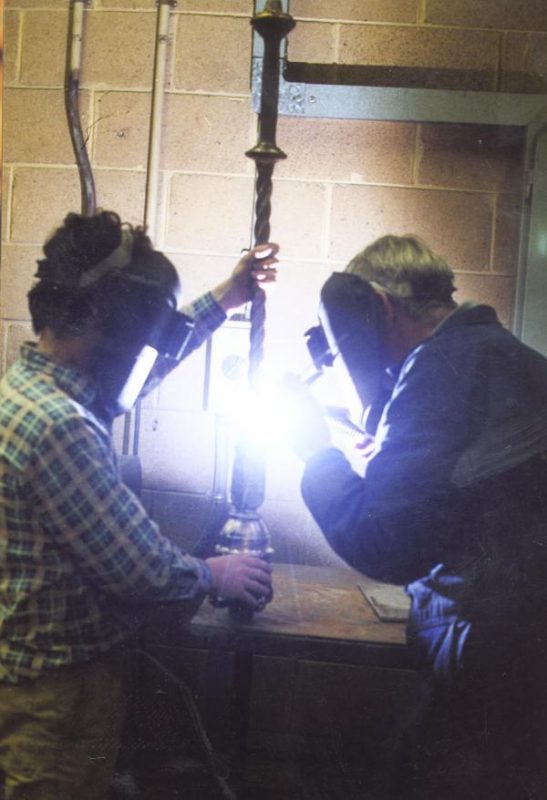 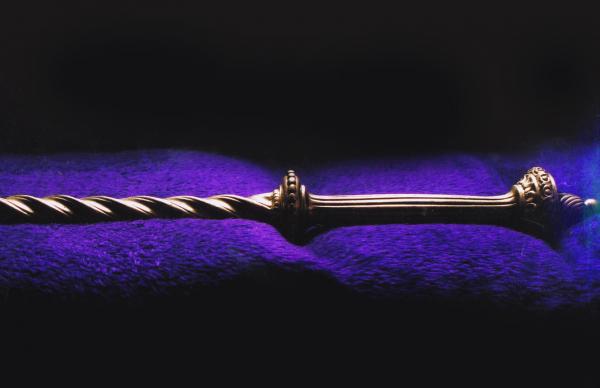 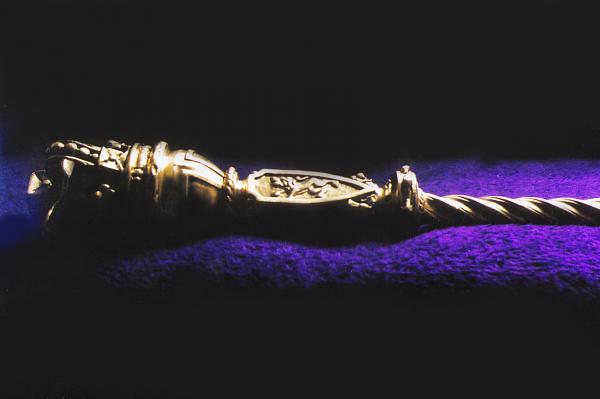 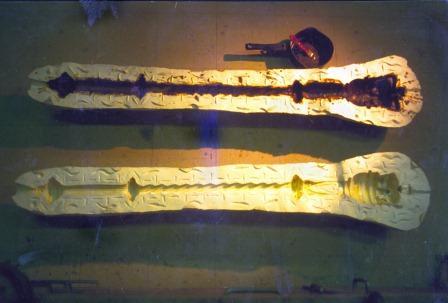