On the far west coast of Australia lies a beautiful fringing coral reef, and an ancient arid landscape in the Milyering National Park.

The Milyering Discovery Centre provides an insight into this magical place.

In 2014, NHP worked with Western Australia Parks and Wildlife interpretation and design staff to redevelop the centre.

Three life-sized manta rays were produced, along with custom-built housings for interactive touch-screens, including a whale tail, brain coral, and ancient rock.

A large state-of-the-art wall map, with 3D elements was also produced to provide a fully interactive and way finding experience.

Large rock sections were built replicating the ancient rock in the park, and even incorporated seating for the centre.

NHP produced stainless steel casts of the parks logos, and incorporated these into a copper-engraved entry sign.

Other elements such as a large driftwood TV monitor frame, with it’s own hand-cast octopus, helped to add a rich, marine eco-system theme depicting the natural treasures of this national park. 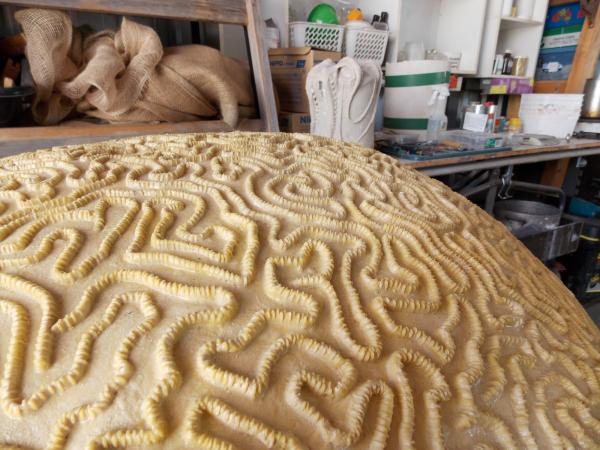 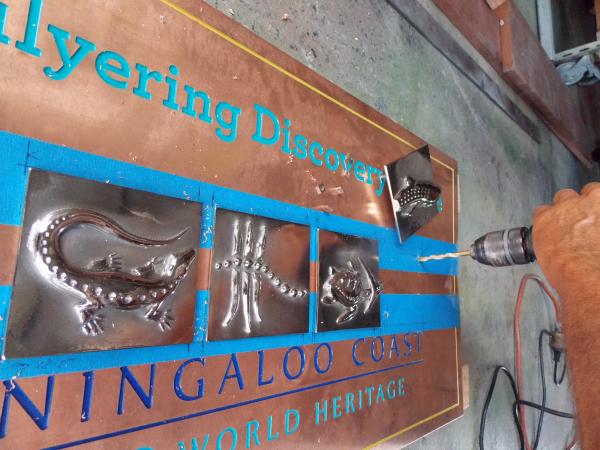 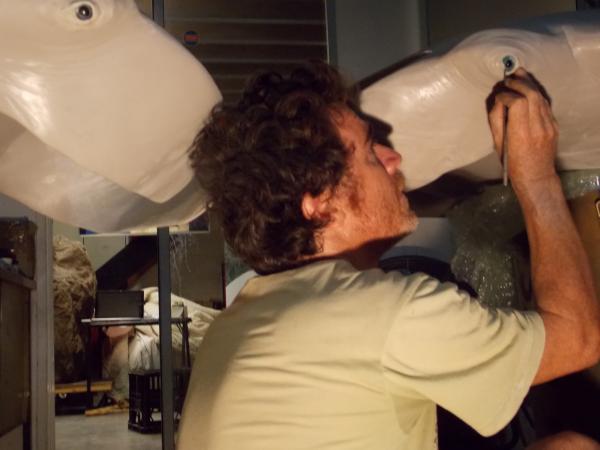 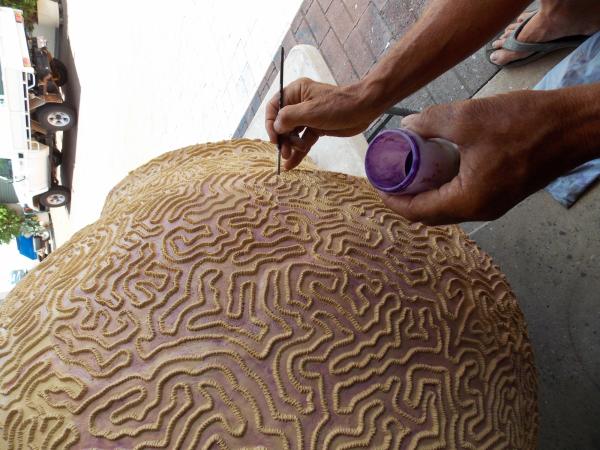 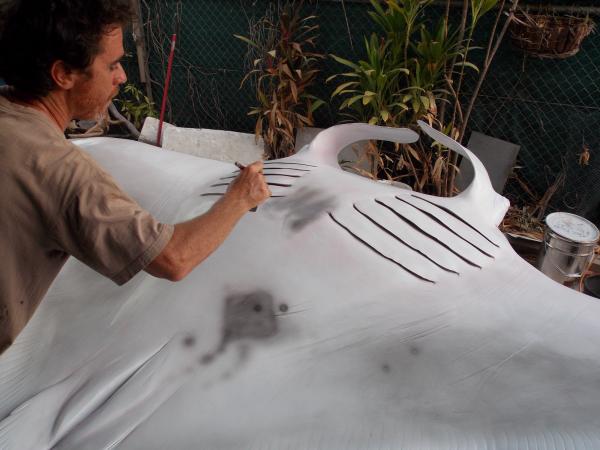 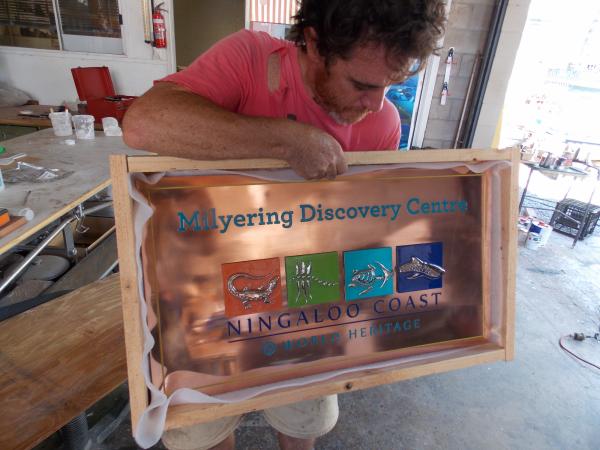 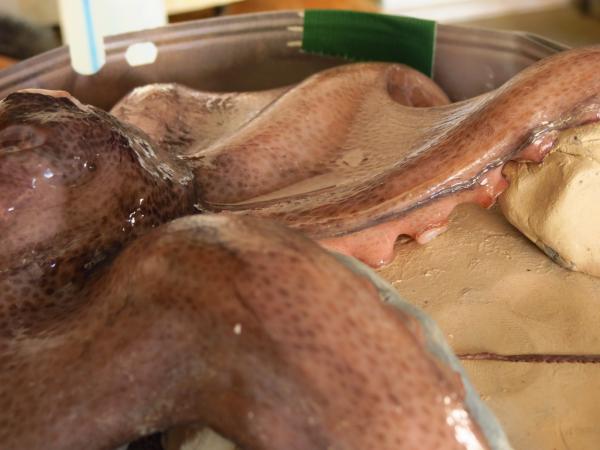 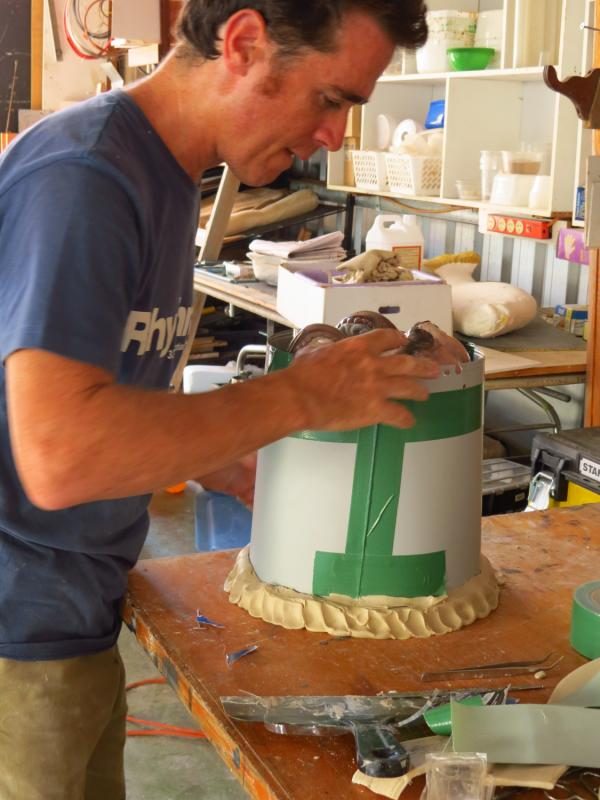 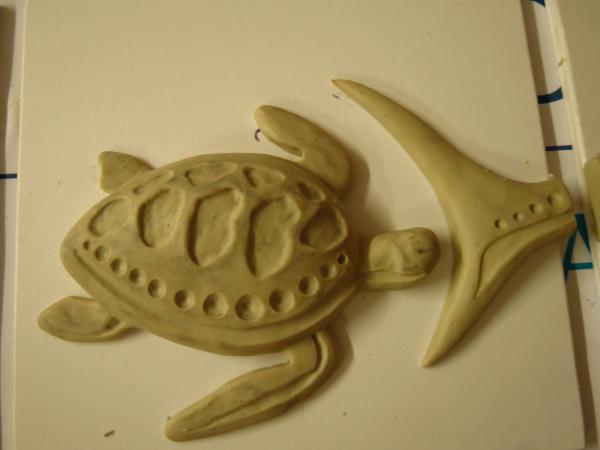 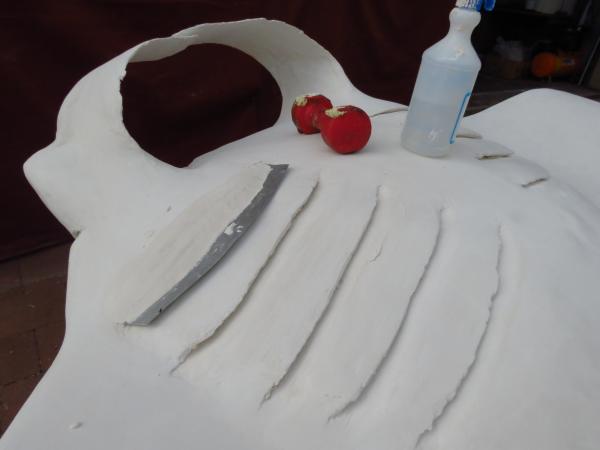 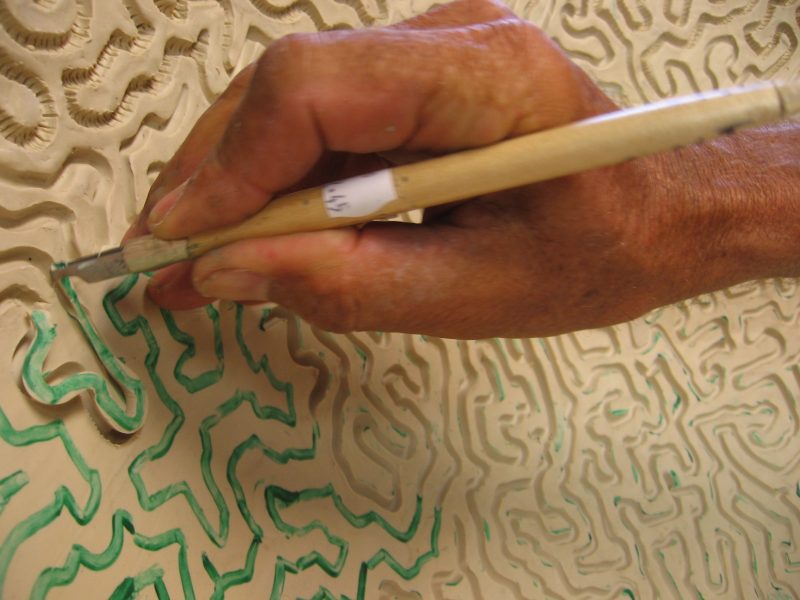 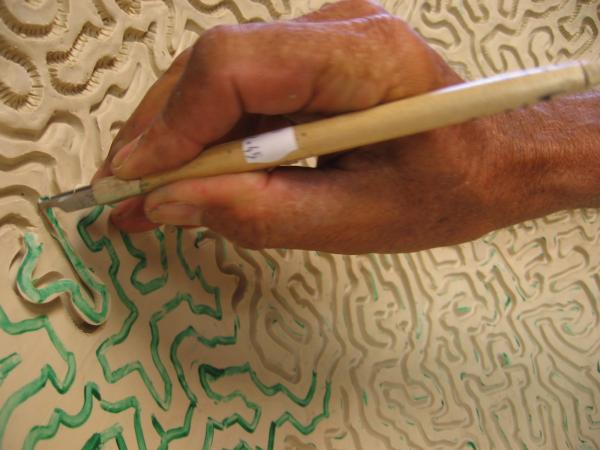 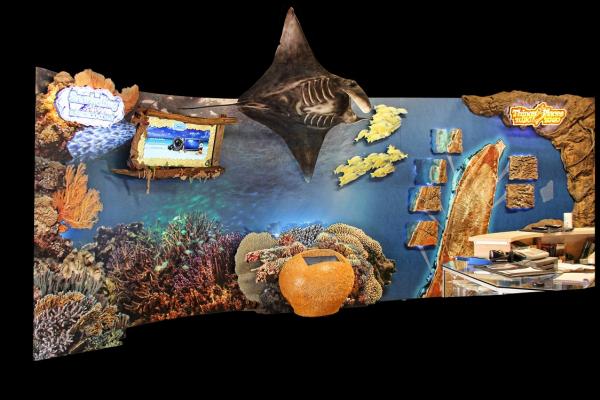