In 2002-03 Ewin Wood the Director of Natural History Productions was part of a team responsible for the production of the Museum exhibts and interpretive displays at the Nyinkka Nyunyu Aboriginal Art & Cultural Centre in thr remote Northern Territory Town of Tennant Creek.

He was employed as a specialist exhibition preparator to produce taxidermy work and preserve plant material for a bush tucker display.  To do this sucsesfully Ewin needed to work closely with the Warumungu traditional owners in the collection of plants and animals as well as an ethnobotonist, a linguist & natural scientist. He helped to develop the Bush Tucker displays with the Exhibition Designer Jisuk Han From X-squred Design.  This work also Involved much field research, the aquisition of  permits to collect and display protected wildlife species and organizing of collection trips with the Warumungu and traditional custodians of Tennant Creek.

Hundreds of hours Ewin spent in his makeshift preparators workshop in Tennant Creek preparating Bush Tucker material for Display.  This involved bird, reptile and mammal taxidermy moulding/casting & modelmaking.   Also he had to find ways to best display more than 50 different local plant specimens of  Fruits, leaves, flowers, seeds, bark, roots & resins.  This was to showcase some of the rich traditional knowledge, and the bush resources available to the Warumungu people.

With his background in display preparation and these skills in short supply in this remote town, Ewin became a valuable member of the exhibition production team.  He helped to supervise a team of local indigenous artists and workers to create a series of Dioramas to tell local stories through their words and hands.  These dioramas were carefully hand crafted by the indigenous artists.  They depict significant events that have shaped the lives of the people of Tennant Creek.  Ewin trained the artists in some basic small scale model making techniques and introduced them to new materials and mediums.  He assisted in some of the technical aspects of diorama production such as internal lighting and ensured a level of quality control so that the displays would endure over time.

The New building was complete in the first half of 2003, then began the installation of the Nyinkka Nyunyu Exhibits. Here again Ewin’s experience was an important resource.  With Victorian Museum Curatorial staff,  Ewin assisted in the handling and installation of sensitive artefact and cultural display material.  With with the exhibition designer, he installed the Bush Tucker and Diorama displays. He also mounted and installed many of the local artists paintings and artworks into the Indigineous art gallery. The creation of the Exhibits as intended was shared by many local indigenous people from the region.

The Nyinnka Nyunyu Art & Culture Centre opened its doors to the public in 2003 and won the prestigious Brolga Tourism Award. It remains a keeping place for Indigenous traditional knowledge and history and an important resource for people of the region. It showcases high quality contemporary, traditional and historic interpretive displays and museum exhibits and is a home for contemporary artwork, culture and new tourism enterprises. From its wide audience, including schoolchildren, locals, its National and International visitors, it receives highly positive feedback and praise. It deeply enriches the visitor experience in Tennant Creek and opens our eyes to the ricness and depth of Warumungu Culture.  Click on the images to see more>> 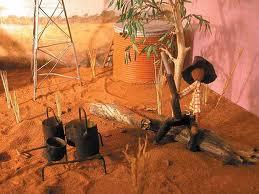 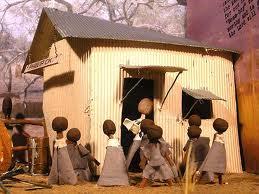 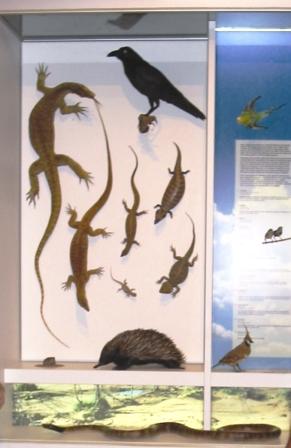 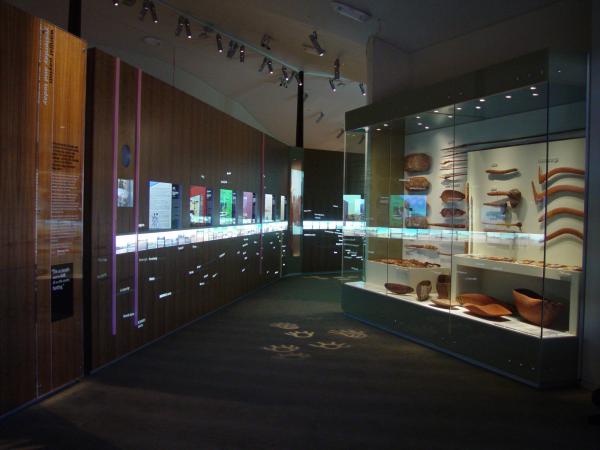 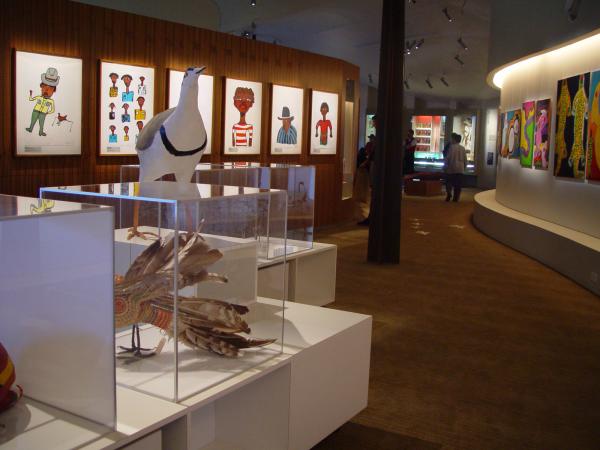 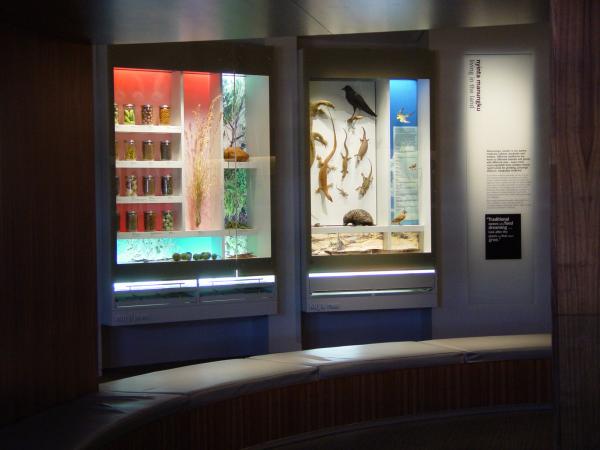 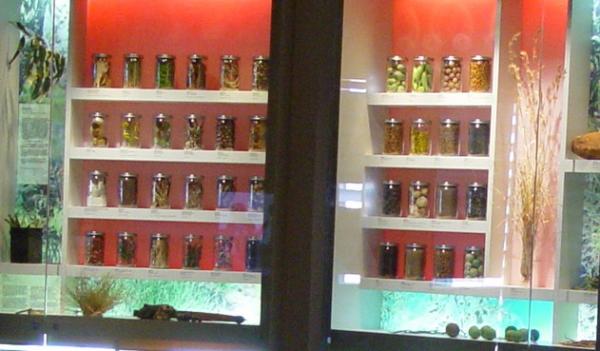 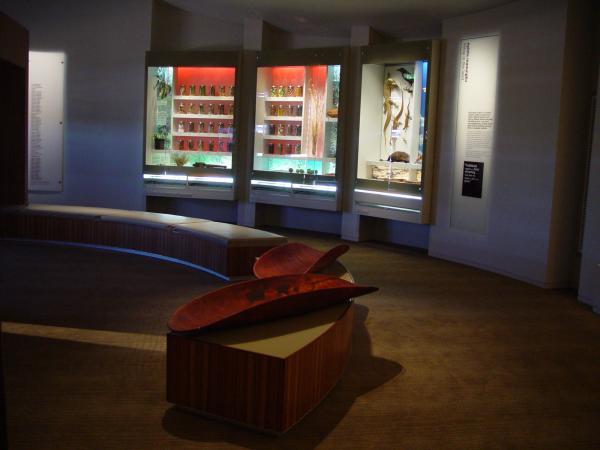 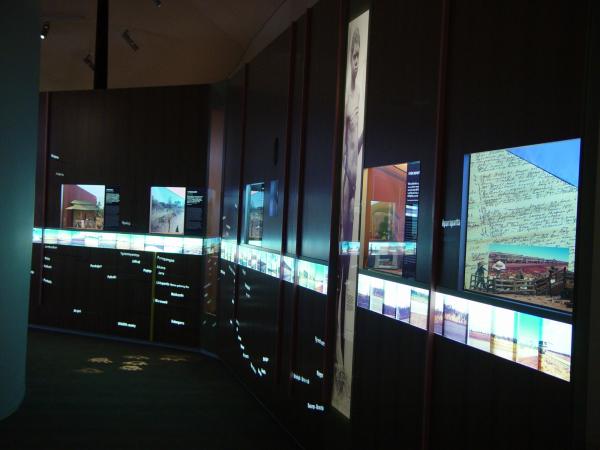 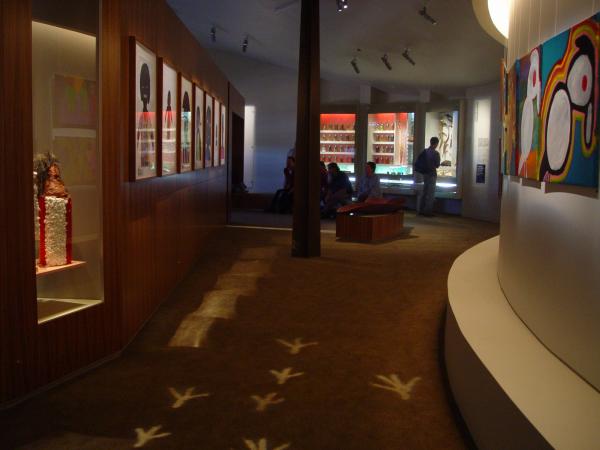 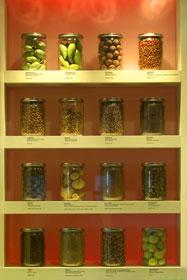 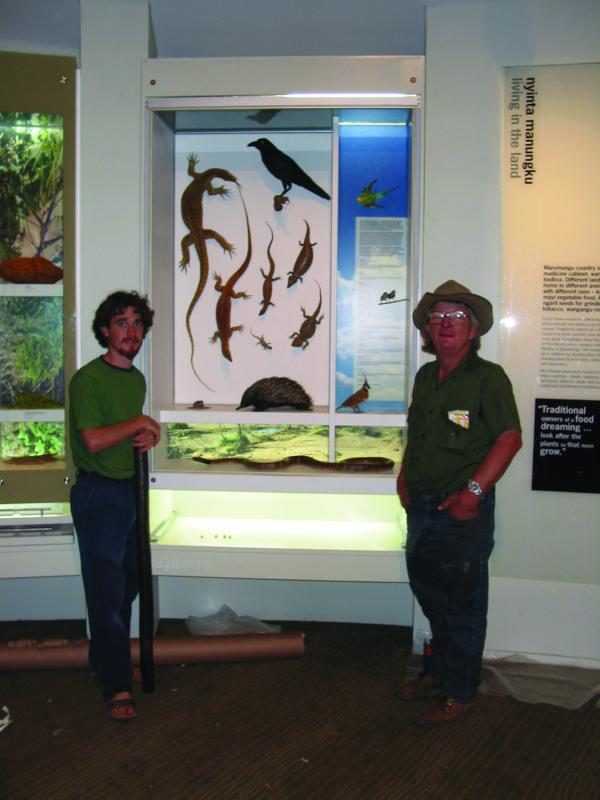